At the Heart of Urban Biodiversity 2/2

On land, the architects are introducing an autonomous ecosystem within the district. As a residential pedestrian area, Anse du Portier is a place of relaxation, calm and intimacy. On the sea front, a long coastal walk will stretch from the typically Mediterranean port d’animation. Further inland, several paths cross through the park. A one-hectare pine forest that will develop without any gardeners intervening will be an unprecedented place in Monaco. “Given the size, this experience can legitimately be considered as the reintroduction of a natural environment into the city.” stressed Michel Desvigne, the landscape architect in charge of this part of the project. ” In the case of Anse du Portier, it is our ambition to not only establish a Mediterranean ecosystem, but to offer the use of a park and to achieve the miniaturised refinement of a garden… Vegetation is planted according to soil, different depths and the slopes. There is a coherence between artificial reliefs, the soil created and the different plant forms. It is a singular and resolutely contemporary choice in this region of renowned exotic gardens. We preferred to evoke the local landscape and nature, rather than create an exotic setting as was done in the 19th century.” 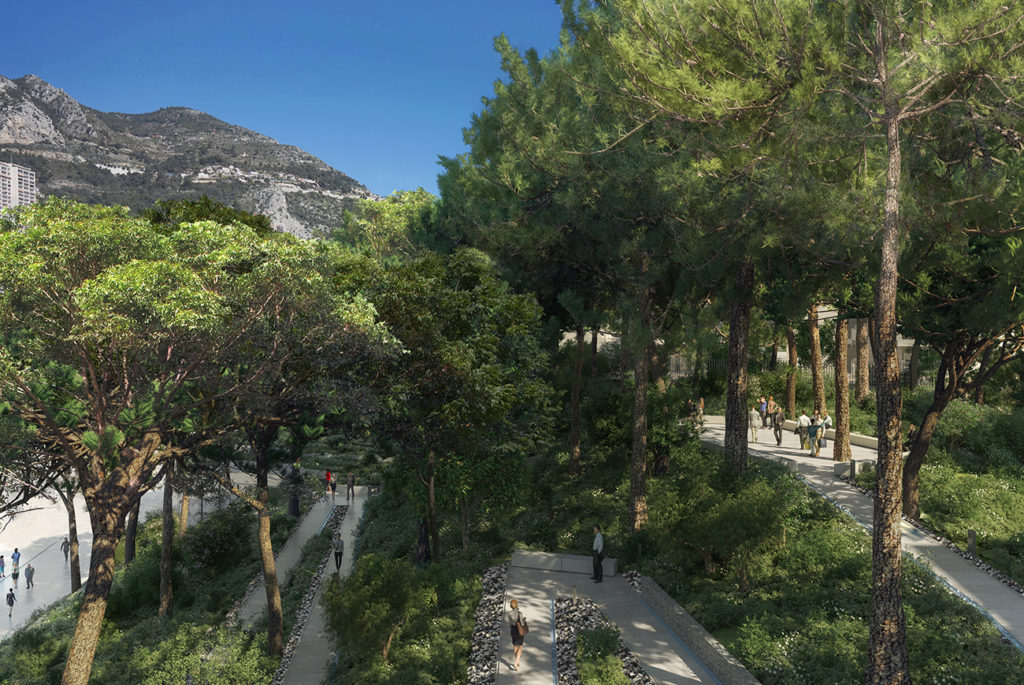 The pine forest copies Mediterranean landscapes and uses endemic species that can be observed around the Principality. It is not about arranging plants and flowers that came from elsewhere and adapted to the local climate in order to showcase them for the public, as was done 150 years ago with exotic gardens. This type of vegetation can be found everywhere on the Côte d’Azur coast today. For the offshore extension project, the landscape designers were inspired by the observation of the surrounding local Mediterranean flora. The chosen plants, mainly large trees such as Aleppo pines and umbrella pines, have been cultivated for several years on a seaside cultivation site in Italy, whose environment reproduces as closely as possible the conditions that will prevail in Monaco. The plants will be transferred and planted on the various sites of the future district at the end of the construction programme. Once again, this will be a large-scale operation, particularly for the trees. There will be about one thousand trees, some of which may reach a height of 10 metres at the time of their replanting. 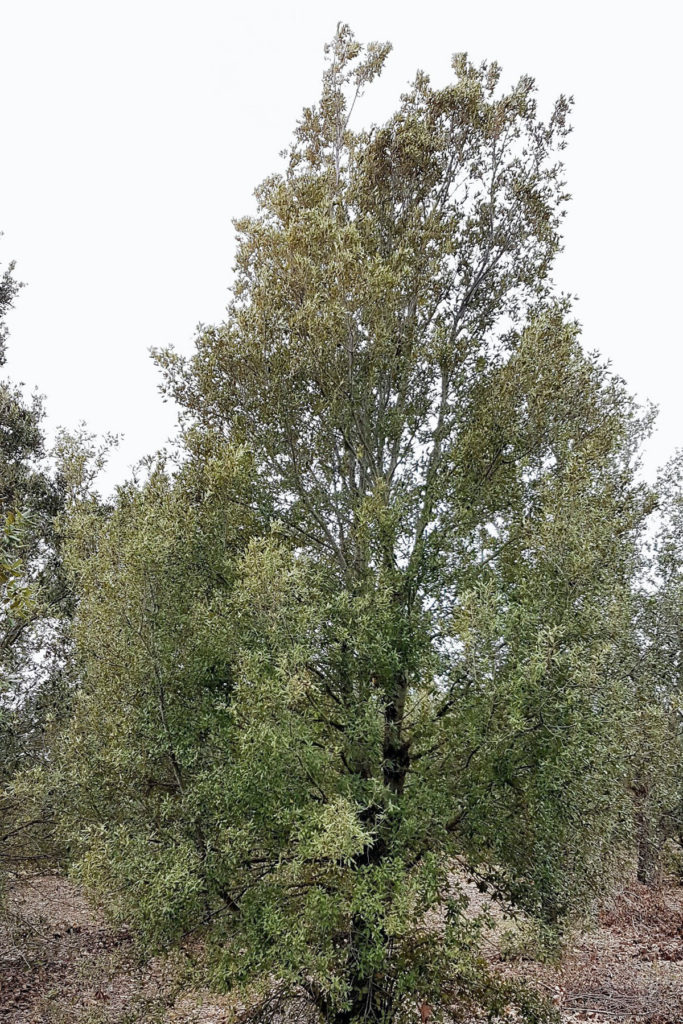 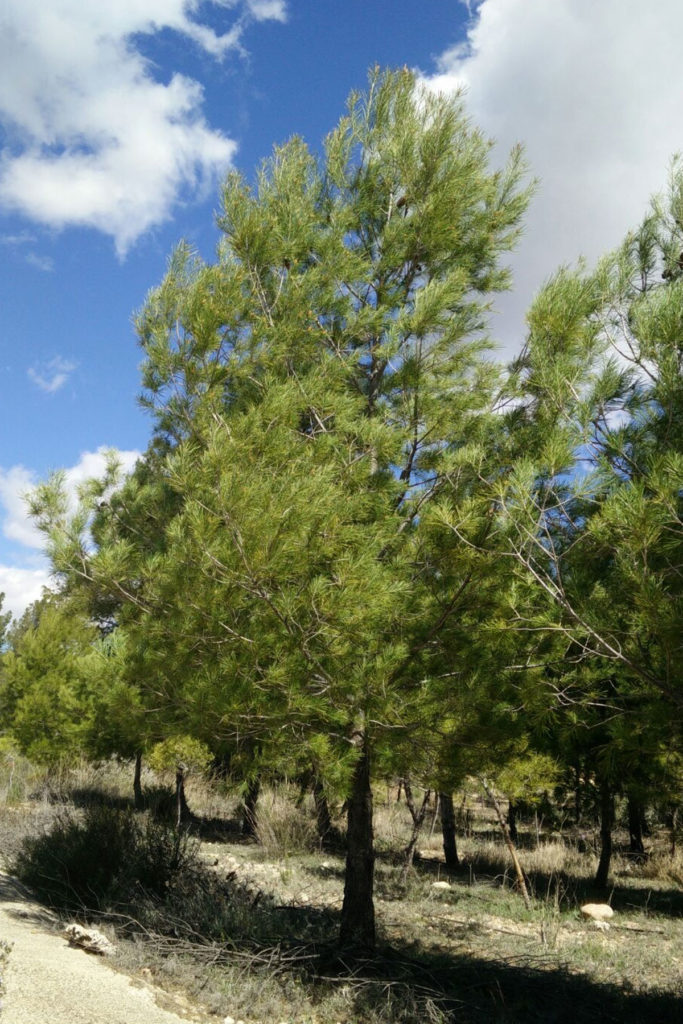 This relocation of local species within the eco-district is accompanied by a natural management method that encourages the development of biodiversity. Soil is considered a living environment, not just a support. Micro-fauna will therefore be able to develop there and any plants growing spontaneously will be retained. The use of chemical products (herbicides, phytosanitary products, synthetic fertilizers) will be banned and water management will be conceived on an economic and rationalized basis. This applies not only to the park on the hill, but also to all the green spaces that line the footpaths that cross the district, and to the green roofs. 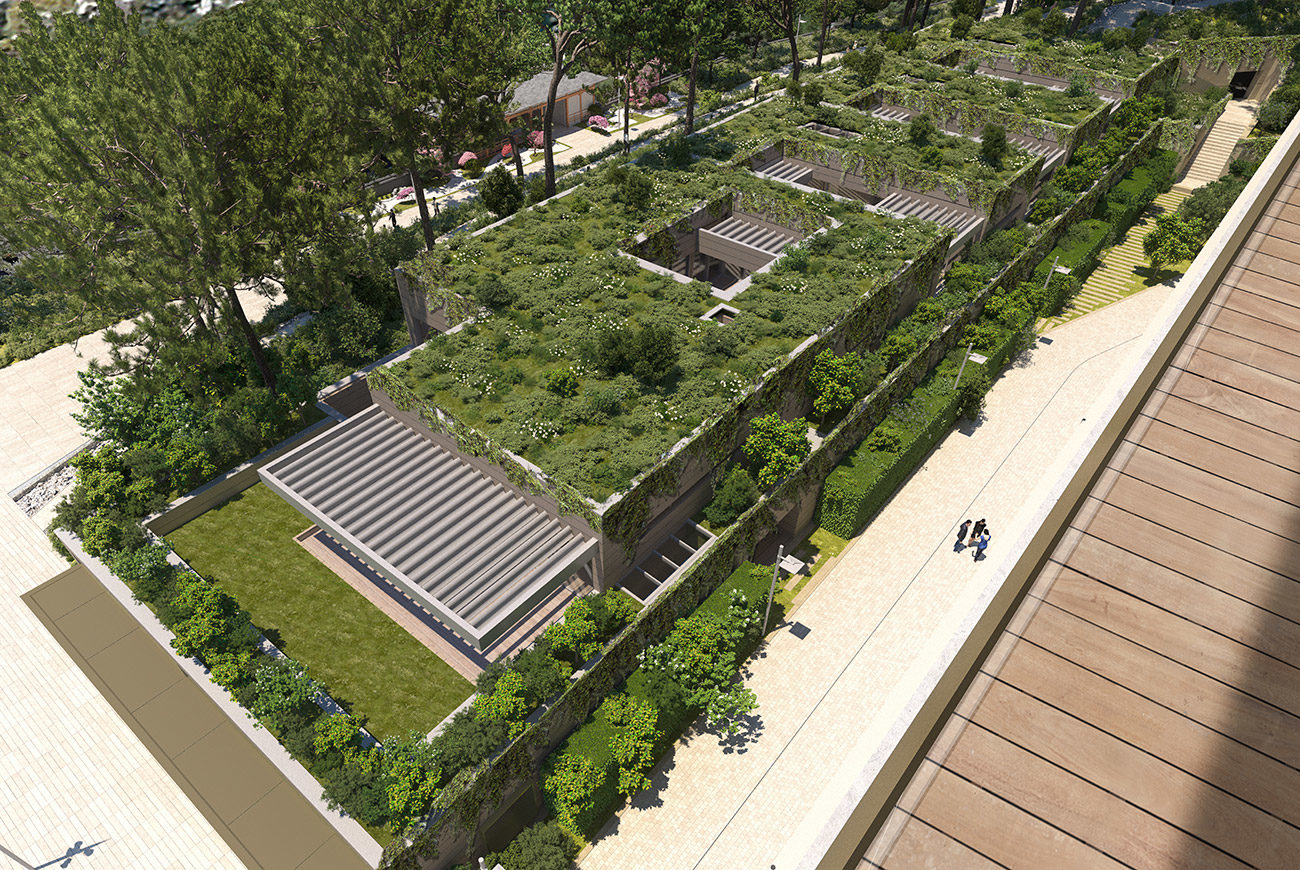 From April 2020, everyone will be able to get a first glimpse of the future green spaces of the extension, with the opening of the ‘virole’ of the Portier roundabout. This will be the first structure delivered to the public, as part of the creation of the eco-district. Controlled energy management The creation of the eco-district is part of the Principality’s objective to achieve carbon neutrality by 20501. The completion of the offshore extension and the construction and operation of Anse du Portier are part of this ambitious objective. Since eco-design and eco-construction were used from the start of the project, allowing to build the district through methods that minimise the impact on the natural environment and encourage the development of biodiversity, it was only logical to resort to eco-management through the energy performance of the buildings, and the pooling of natural resources and of the equipment to exploit them. A global sustainable development project is applied to the entire six-hectare area and to all the buildings. As with the various aspects of construction, the methods chosen herald a new, more responsible urban management, particularly in terms of energy and natural resources. For example, the use of sea water was the obvious choice to supply the heat pumps used in the buildings, for the production of hot water or for the operation of the air conditioning systems. 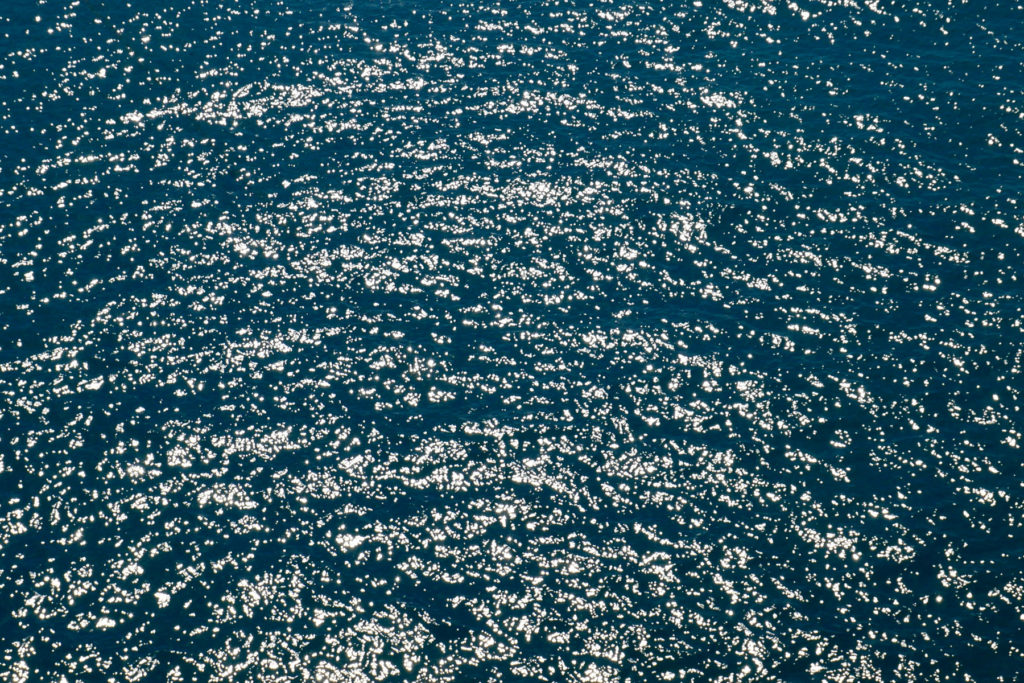 This thalassothermal “loop”, used throughout the district, has three advantages: — The pumping station offers a higher efficiency compared to other technologies2. — It is pooled with that which the Monegasque State will use for a future network serving the Larvotto. — The cooling water flows through the entire technical gallery that serves all the buildings. This means that visible and noisy fans are not necessary. In the same spirit, the roofs of the apartment buildings and of all other buildings will be equipped with rainwater harvesting systems. It will be reused in the watering circuit of the green spaces. The same principle is being applied with another renewable energy source, the sun. With an annual average of 2,700 hours of sunshine in Monaco, the use of solar collectors to produce green electricity has also become a necessity. A network of photovoltaic panels must be integrated into buildings. The electricity produced will be re-injected into the provider’s distribution system. In total, renewable energies should cover 40% of the eco-district’s needs. In addition to these elements, an array of more conventional devices, optimised for the needs of the district, will be used, such as low-voltage light bulbs, timers linked to presence detection and extensive waste sorting for all buildings. A project with multiple certifications The project’s environmental ambitions will be achieved by obtaining several certifications, issued by recognised organisations.

HQE Certification for Sustainable Planning A recognised approach developed by the HQE Association and its partners, for the realisation of sustainable development operations that combine environmental, social, economic and urban issues in a neighbourhood.

BREEAM  This is the most widely used building certification standard in the world. At Portier Cove, the “Excellent” level will be targeted for multi-family buildings.

BiodiverCity Label A label for the consideration of biodiversity in real estate construction and renovation projects. The goal of this label, backed by a technical reference, is to evaluate and promote real estate operations that take into account and promote biodiversity for the well-being of city dwellers.

Ecological Green Space  This green label is intended to promote ecological practices in the management of green spaces.

1. As part of the fight against global warming, achieving global carbon neutrality before the end of the century is presented by many intergovernmental institutions and the United Nations as a necessity to limit the rise in temperatures to 2°C or even 1.5°C compared to the pre-industrial era. This is one of the major objectives of the 2015 agreement (COP 21) to which the Principality of Monaco is a signatory.

2. For example, the water temperature in winter is between 12 and 14°. Thus this water loop system will be more efficient and less energy consuming than a ventilating system which would use air whose temperature at the same period would be 10° lower